Air Travel and its Alternatives 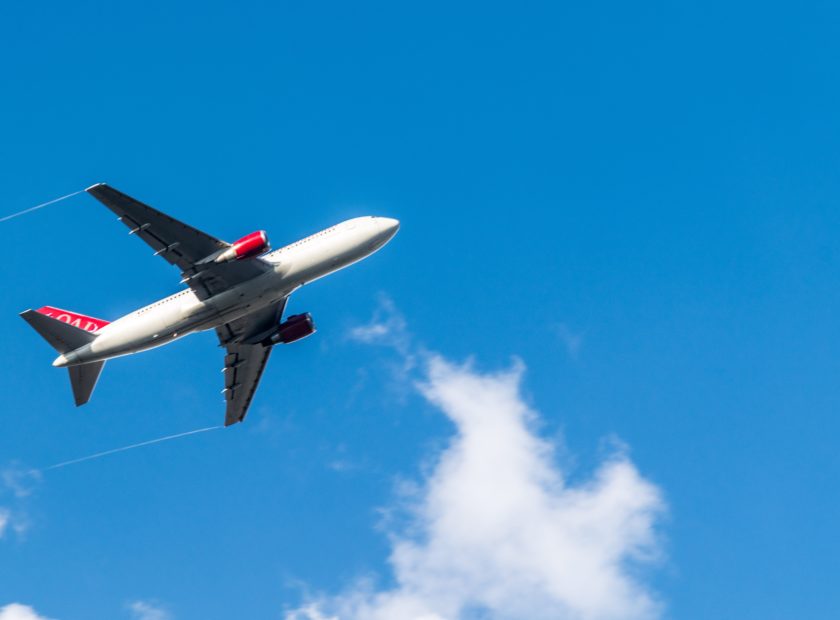 The impact of travelling by air

Sustainable Stuff say that air travel accounts for 3-5% of carbon dioxide emissions that are released internationally. With air travel set to increase, air transport is set to become the world’s largest single contributor to damaging the environment.

When jet fuel burns, the carbon in the fuel is released and comes together with the oxygen in the air to create carbon dioxide. Jet fuel burning also releases the likes of water vapour and nitrous oxides into the air. Most aircraft emissions are produced at cruising altitudes high in the atmosphere. Scientific studies have shown that high-altitude emissions have a more harmful climate impact because they trigger a series of chemical reactions and atmospheric effects that have a warming effect. Source: David Suzuki Foundation

In April, Edinburgh Airport celebrated it’s busiest ever April. There was a 5.7% increase on April 2017, with new routes being added as one of the main reasons for the rise. The domestic market also grew by 3.1%. The International Civil Aviation Organisation (ICAO), estimated that there were 3.7 billion air passengers in 2016 and that every year since 2009 has been a new record breaker in terms of passenger numbers. These numbers are concerning, and are only going to add more and more carbon emissions, but there is something we can do about it.

It is probably inevitable that you will need to fly somewhere in your life, but you can certainly limit the number of times you need to fly – especially for domestic or short haul journeys.

I hope you found this blog helpful and that next time you come to arrange a holiday you keep in mind what impact it might have on the environment, and the alternatives to travelling by air.