Everyone can be a photographer 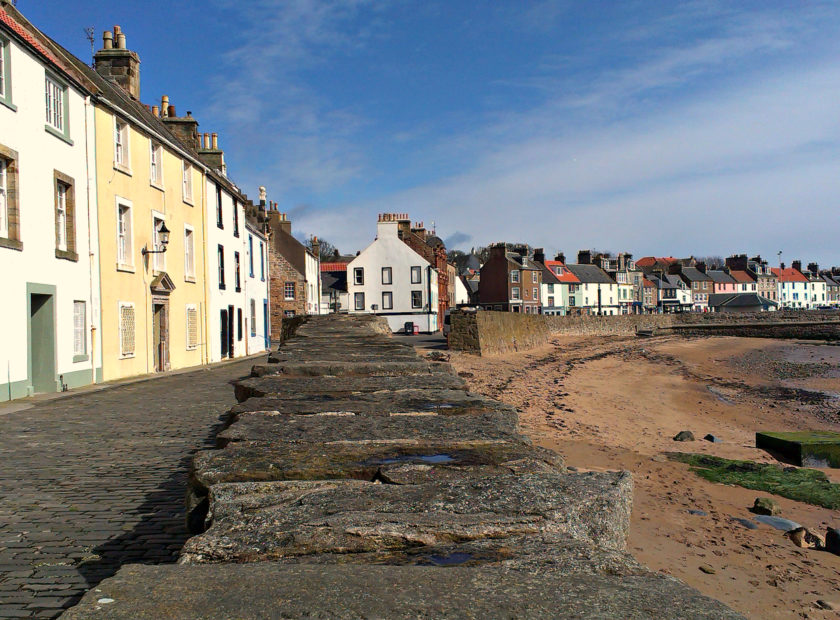 As the famous photographer Ansel Adams said “There are no rules for good photographs, there are only good photographs.” and “The single most important component of a camera is the twelve inches behind it!”

I feel that everyone has the ability to capture great photographs, and from my own experience of exploring photography, appreciate more what you have on your own doorstep.

When I started becoming interested in photography, I found that the way that I saw things changed. When I was out either for a walk in my local wood or even shopping, I started to see potential photographs wherever I went. I started noticing things that I did not notice before.

Because I have limited transport options, I started taking photographs within areas that I could either walk to or reach on the Fife cycle train route, as I found those were the easiest accessible and I could get out and take photographs more often.

When I showed one of my friends some of the pictures that I had taken, she was surprised that I had taken them around the town where she lived. She did not realize that there was so many beautiful things to see on her own doorstep.

Recently though my lovely DSLR (Digital single-lens reflex) camera started to have problems. So while I am waiting to either get an opportunity to get it fixed or buy a new one, I have been exploring the possibilities of what I can achieve with the camera in my mobile phone.

While for certain shots, such as close up (Macro) and wildlife photography are done best with a DSLR. I have been impressed with what I have managed to capture with my phone camera.

The phone camera does have the advantage that it is much easier to carry around than a DSLR.

Here are some of the pictures that I managed to capture recently on my phone camera. I have done some minor editing to them (Lighting, cropping and with two I have added an effect) I have used a web based editor (Picmonkey is the one I used, but there are others that can be used) to alter the lighting. It is easy to use and again is something that anyone with access to the Internet can do.

These pictures I took at woodland a couple of minutes away from where I live.

I took these at the beach in Kirkcaldy.

Looking through the pier.

On the train back home, I looked out the window and noticed something that I thought would make an interesting picture.

These are from Aberdour.

Close ups of the pier.

My mother came up to visit recently, so I managed to go to places that I do not normally get the chance to go to. Here are some pictures that I took at Anstruther.

However, had I not done that, i would not have captured one of my favorite pictures of my children (I used to put my children into a shopping trolley to make shopping easier, but one time I thought it made a fun picture)

It is the only image in the article that was not taken by a phone camera.

When I was attempting to capture a picture of the fern close up, it took me a few attempts to get the camera to focus in the correct place. It initially wanted to focus on the leaves on the ground, rather than the fern instead, so this was what I ended up with.

Thankfully I got what I was after after a few attempts.

< Cold calling by solar panel companies | Getting started with growing >