Why we shouldn’t landfill electronics 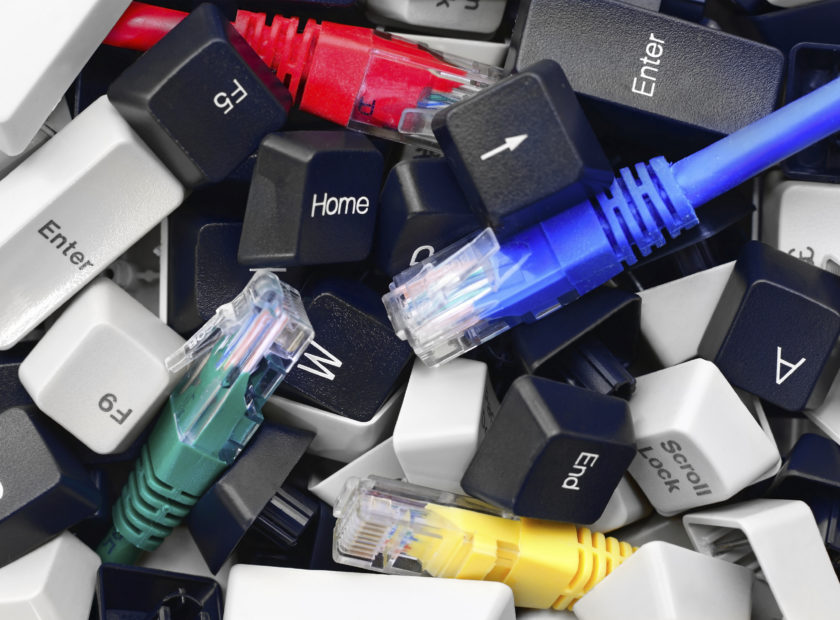 While you read this from your smartphone, tablet or laptop, consider this: how do you plan to dispose of your device once it has reached the end of its lifespan?

Sending it to landfill can have a serious impact on the environment and society. Most of the UK’s electronic waste, or e-waste, makes its way to developing countries such as Ghana. The capital city Accra is regarded as one of the most polluted places on earth.

Recycling electronic material improperly is a hazardous practice – toxins such as lead and mercury can spread into the air, ground and water, and can also bioaccumulate in the food chain, which can pass to fish, and to people who consume them.

E-waste also produces methane emissions, which are 25 times more potent than carbon dioxide at trapping heat in the atmosphere, so improperly disposing of your electronics contributes to the greenhouse effect and global warming. According to a study, emissions will have doubled by 2020 as PC ownership has quadrupled to 4 billion devices since 2007.

It also impacts the world economically. The UN Environment Programme suggests that nearly 90% of e-waste is illegally dumped each year. That is nearly worth a whopping £12 billion.

For a sobering account of how much e-waste gets thrown out, The World Counts keeps a live tally. According to the site, the equivalent of 800 laptops a second are thrown away over a year. As Christmas gets under way, more and more e-waste builds up as consumers buy the latest gadgets and spend money on cheap novelty gifts that need batteries.

According to the UN, 50 million tonnes of e-waste will be generated globally next year.  That’s why it’s important that we reuse and recycle electronics properly to ensure we’re acting ethically as well as taking care of the environment.

There are some ways in which to be more responsible when dealing with electronics:

Why not take part in the repair revolution? Greener Kirkcaldy offers free computer fix-it events and maintenance classes where you can get electrical items repaired and learn how to maintain them yourself. Throughout January, you can also bring unwanted electrical items to the High Street Hub. Greener Kirkcaldy is collecting items for the Edinburgh Remakery, who refurbish them.

Do you need that shiny brand new phone? The more the demand for newer models, the more e-waste piles up, and the more likely the environmental and ethical issues mentioned above will continue. Maybe reconsider whether the device you have is still perfectly functional, or try exploring the repair route.

As part of the WEEE directive, retailers are obliged to take in any electronic product from a customer if they sell a newer version. So rather than send your old appliance to landfill, it’s better to give it a reputable retailer, especially if they deal with an outlet that treats e-waste responsibly.