What do you know about Apple Wassailing? 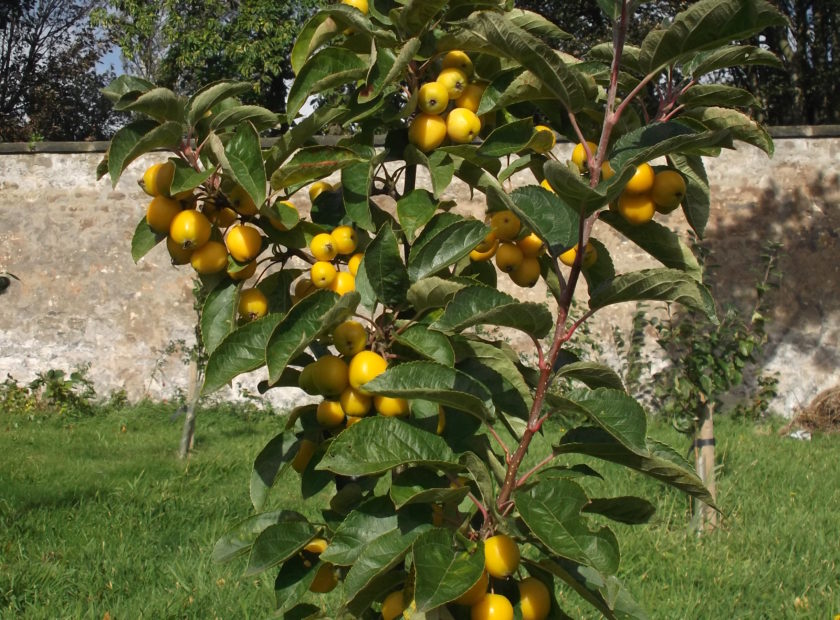 Posted on 9 February 2018 by Jocasta Mann

Or down with your top

And up with your root.”

Not the nicest thing to say to your apple tree, we know – but back in the 19th century, singing this traditional rhyme (amongst several others) was all part of how you’d participate in a yearly ‘Apple Wassail’.

…So what’s all this about, and why are we talking about it at Greener Kirkcaldy?

No, it has nothing to do with boats. To take it back to its roots (pun intended), ‘Apple Wassailing’ was an ancient custom in the cider-producing counties of South West and South East England, at the beginning of the year, to bless the apple orchards with a good crop for the Autumn harvest to come. Those who began the ritual believed it awakened the trees, scaring away the evil spirits and making the trees healthful for fruit-bearing. The word Wassail comes from the Anglo-Saxon saying “Waes Hael” – which means “Good health”.

The ceremonies of the Apple Wassail varied from county to county, but traditionally there would be a processional song led by a Wassail King and Queen. The Queen would then hang bread soaked in Wassail (a hot mulled cider drink) from the apple tree, while some cider would be poured over the roots, and an incantation would be recited.

Several hundred years later, this celebration will come back into the orchards of Kirkcaldy, no less – with a Greener Kirkcaldy twist!

On Saturday 17th February we’ll be holding our own Apple Wassail in the Ravenscraig community orchard, where you can expect songs, stories, poetry and fun as well as the chance to try some traditional food and drinks made from apples. It’s free to attend so come along and let’s toast to another year of locally-grown food!

To find out more about the GK Apple Wassailing event click here.