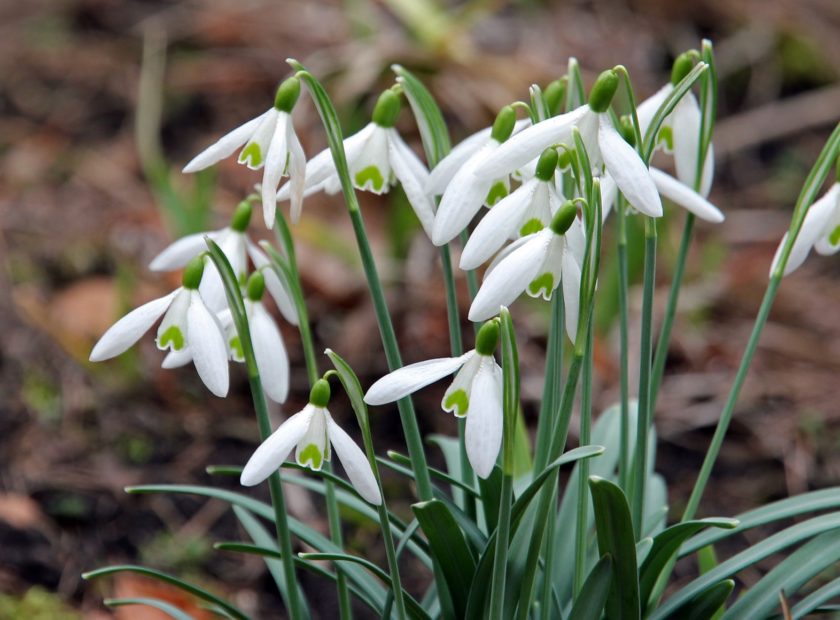 Posted on 5 February 2018 by Bryan Duncan

Seasons change throughout the year of course, but climate change has made a significant impact on how they do so. Research has shown that spring is arriving earlier, summers are longer, while autumn occurs later, and winters become shorter. This affects the cycle of wildlife, as species fall out of sync with temperature changes, affecting food chains and could end up resulting in the extinction of plants and animals.

That’s why it’s important that we understand the impact of climate change on wildlife. The Woodland Trust aim to achieve that with their Nature’s Calendar project – involving over 4,000 amateur nature watchers across the UK recording the behaviour of plants, animals and fungi in their local areas over the year. These observations will be used to help predict trends and patterns in the future.

This practice, known as Phenology, has been used since the 1700s – The Woodland Trust holds a database containing over 2 million records. Members of the public are encouraged to join as ‘citizen scientists’, and it’s very easy to contribute your observations. The Woodland Trust provide a quick and handy guide on how to record, and what criteria needs to be met to allow consistent and comparable data.

So far, Nature’s Calendar has helped provide a useful amount of empirical data that has allowed us to discover things such as:

This data shows that there has indeed been a change in how species and seasons function, and climate change is certainly a contributing factor. By taking measures to tackle climate change, and continuing to engage in Phenology, hopefully we’ll see a more positive trend for future generations.

Interested in helping out? Why not monitor the behaviour of species in your local area and send your findings into Nature’s Calendar? Take a look at the website for more information.

< Wonky or wasted? | What do you know about Apple Wassailing? >