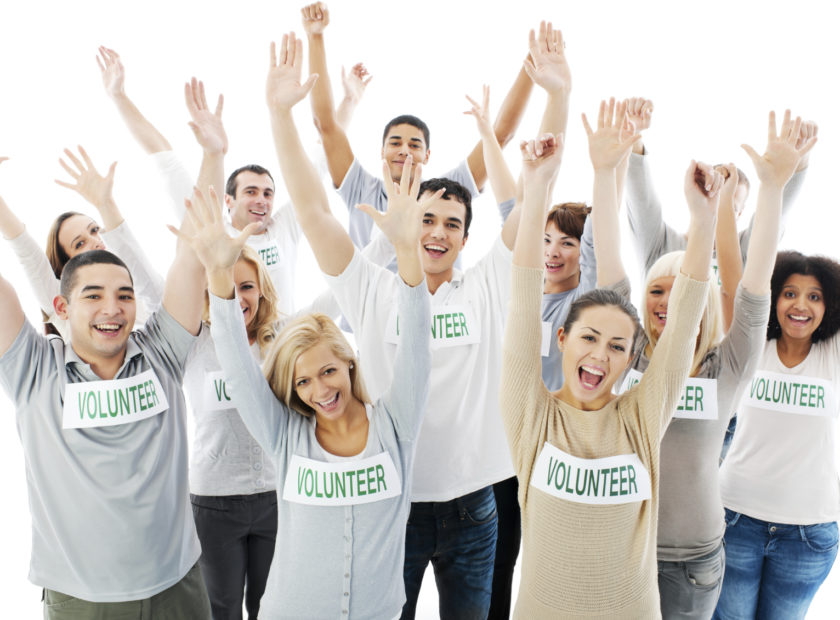 You may have noticed some works going on in Dunnikier Park over the last few months.  Greener Kirkcaldy has been involved in the developments on the area of grass between Kirkcaldy High and the chalet park, from planning to planting trees.  You can read more about the project in Fraser’s Article here, and Duke of Edinburgh Volunteer Ross’s take on the tree planting we did there.

The next step in the project is to form a new community group that will help make decisions about the park and steer future developments.  There’s a meeting tonight at Kirkcaldy High School that will aim to get this group going.  So if you’re interested in being part of a new group that will have a real say in what happens in one of Kirkcady’s parks then this is your chance to get involved.

If you’re unable to make the meeting tonight but are still interested then contact Kevin O’Kane on kivin.okane[at]fife.gov.uk or 07985707141