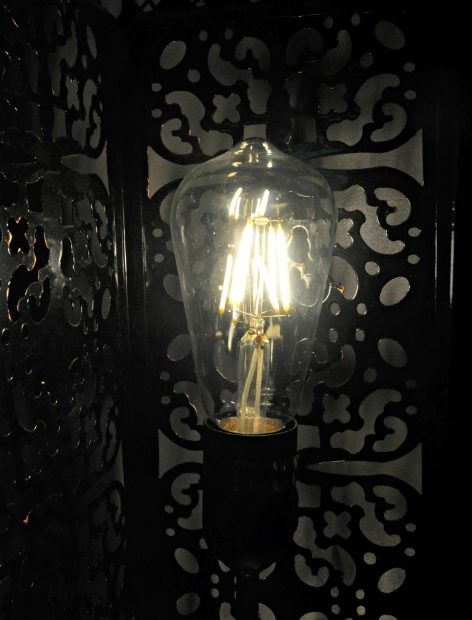 Until last year, I mostly used the CFL bulbs in my home. But that changed when my mum bought me a Moroccan lamp for Christmas. The lamp uses two light bulbs. My mum thought she was being helpful by getting me some light bulbs to go with it. However, when I saw that they were 28 watts each I thought that they would make the lamp much more expensive to use than my main light (which is 11 watts). So I went online to look for a more efficient light bulb and saw some great looking LED bulbs that were only 4 watts each. Although, they were more expensive to buy initially, I worked out that they would save me money in the long run by using less energy.

After using the bulbs, I have now decided that I am going to get LED bulbs throughout the house.

If you are thinking about changing to LED bulbs here are some advantages and disadvantages that you might be interested in.

If you’re looking to swap to LEDs, why not take advantage of our LED amnesty in our High Street Hub this January and February. Just bring in your old bulbs for 20% off LEDs.