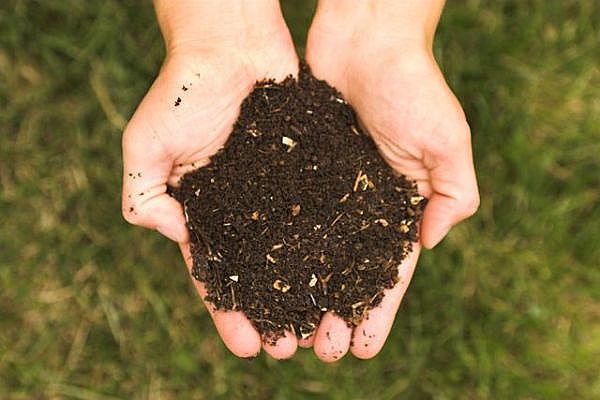 We’ve all been there. That dreaded weekly shop when you feel you need to restock on every item imaginable, so you fill the trolley with enough foodstuff and 2 for 1 deals to fulfill an à la carte menu ten times over. You then realise that buying two large loafs of bread was prehaps a little too excessive, and before you know it, it becomes too mouldy to consume and it’s in the bin.

The fact that we’ve all been there is why we have such a food waste problem. In the UK alone, we wasted £13 billion worth of food in 2015, which amounts to an eye-watering (and unpleasant smelling) 7.3 tonnes of food.

Why is food waste bad?

Wasting food is also hurting the environment. Roughly one quarter of man-made greenhouse gas emissions are created by food waste, and if food waste was a country, it would be ranked third after the USA and China in terms of greenhouse gas production. When thrown into landfill, food waste produces a large amount of methane. As food rots and degrades, it emits these harmful gases which are 25 times more harmful than carbon dioxide in terms of trapping heat in the atmosphere. If we look back at those 2015 figures, the environmental benefit of preventing this sort of waste would be like taking 1 in 4 cars off the road.

We also use a lot of water when producing food. Agriculture accounts for 70% of the water used throughout the world. If we throw away 1kg of beef, we’re wasting 50,000 litres of water used to produce the meat. There’s also a correlation between food waste and deforestation.

Ethically, food waste has a knock-on effect on society. While we’re throwing food out, many people around the world have limited access to food. The UN estimates that globally 1 in 9 people are undernourished. Meanwhile, a growing population means higher consumption and greater demand for processed food. If we are to meet these demands, food production needs to increase by more than half by 2050, according to the UN.

How can we reduce food waste?

Reducing food waste is, therefore, vitally important. It all seems very daunting, but it doesn’t necessarily require a crackpot team of superheroes to do this. It just requires a bit of savvy by everyone.

Here are a few simple but effective steps in reducing your food waste:

Keep a notepad handy in the kitchen and note down any food that’s running out. Rummaging through your cupboard and fridge once a week will make this easier and avoids random daily trips to the supermarket. Shopping lists could save around £200 per person and £700 a family a year. Not sure how much you need to buy? Use this handy portion planner as a guide.

Freezers aren’t just for ice-cream and peas. Potatoes, fruit and milk can all be frozen for later consumption. It’s also a good place to keep bread, which is a major culprit of food waste – 24 million slices of bread in the UK are thrown away every single day because they’re not used in time. Remember you can freeze food nearing it’s use by date too.

Know the difference between ‘use by’ and ‘best before’ dates – food with best before dates are safe to eat after the date (subject to quality and taste) so think before you chuck!

In fact, Love Food hate Waste are encouraging the food industry to review what should be ‘use by’ and ‘best before’, and countries like France are making retailers pass unsold food to charities and food banks.

If you plan ahead but still find there’s surplus food to use, don’t worry – you can use them to cook a variety of meals. There are some great recipes on the Love Food Hate Waste’s recipe page.

Greener Kirkcaldy are running a range of free practical food waste workshops this year to help people pick up tips to throw less food away, and learn new recipes. The next workshop is all about sweet treats on Thursday 17th May, 6pm – 8pm at Kirkcaldy Methodist Church. There are only a couple of spaces now – book now.