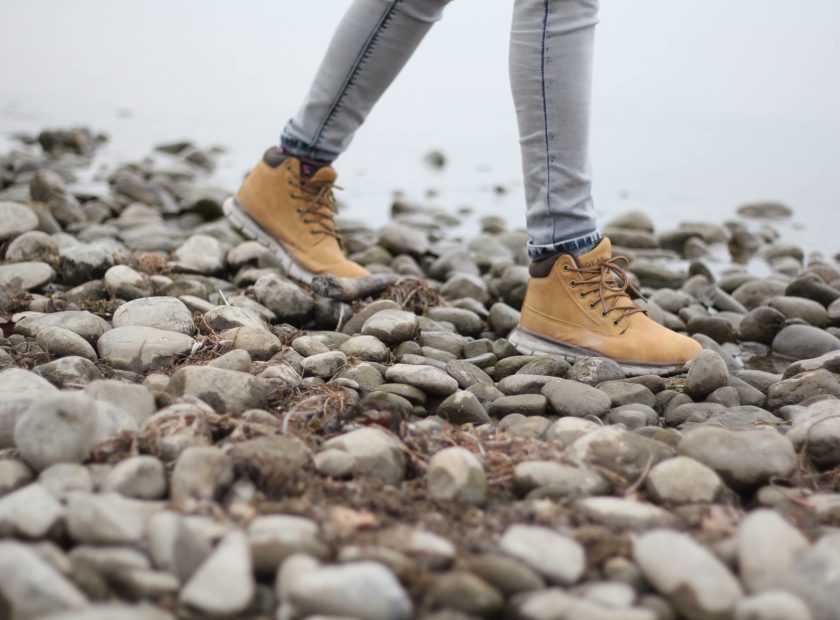 Evidence shows there are numerous benefits to active travel, both to the individual and to the wider community. The most obvious and immediate of these being the improved health benefits which occur as people become more physically active. For example, it is estimated on average that cyclists live two years longer than non-cyclists, and that as little as 30 minutes walking a day can significantly decrease your risk of cardiovascular disease.

Aside from improving muscular and anaerobic performance, studies also show that even 15 minutes of aerobic exercise can increase in concentration levels and positive hormones. These benefits, in turn, add up to reduce pressure on the Economy, both through the direct effects on the health system and also through a reduction in absenteeism in the workplace.

Active travel is also an environmentally friendly option. While helping individuals to achieve their recommended daily amount of exercise, it can also reduce their carbon footprint. It is estimated that half of the UK’s air pollution comes from road transport. An increase in active travel within the community would mean a reduction in pollution, congestion and road traffic accidents. It also aids social cohesion and can strengthen the economy directly through increased footfall in public areas.

An increase in active travel can be achieved through policies which encourage growth within that direction, as well as behavioural changes from the individual which have an immediate impact. While infrastructure and cultural barriers must be improved and addressed, there is enough evidence to show the widespread benefits which should allow for the continual increase in the support for active travel, and a rise in the number of walkers and cyclists in the approaching years.

Greener Kirkcaldy hold Monthly Monday Walks on the first Monday on the Month. Why not join them? More information here.