Why electric cars are good for the environment 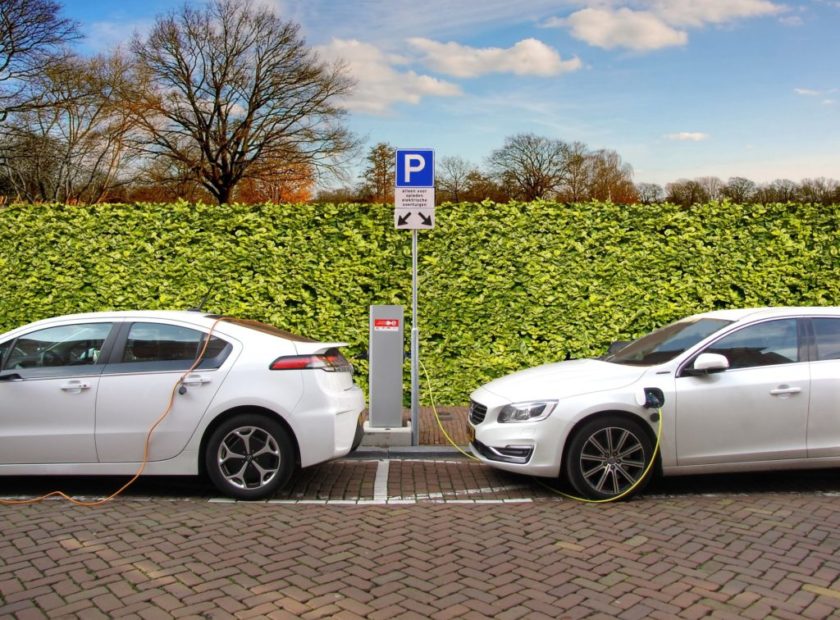 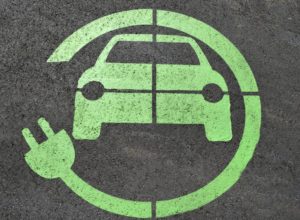 Our reliance on cars is problematic for the environment. CO2 emissions from road transport (and aviation) are growing twice as fast as overall emissions, and it’s estimated that transport could contribute up to half of total global emissions by 2050. Let’s not forget the fact that fossil fuels won’t last forever. It’s reckoned that we will run out of oil and gas by 2060, plus we need to tackle climate change this decade before it’s too late.

Electric vehicles (EVs) could pave the way for a greener and more sustainable way of transport, and the government hopes to phase out petrol and diesel cars by 2040.

What are the benefits of electric cars?

One positive factor is that you’re driving emission free. An EV system is closed loop, meaning the battery drives the motor, powers all on-board electrics, and you’re not producing waste material. You also have complete control over vehicle costs, since they are fewer parts to replace, meaning lower maintenance costs and less risk of breakdown. The engine is silent, to the point that the EU has asked car makers to add noises in their EVs for road safety and awareness.

At the moment, EVs aren’t exactly cheap, however there are incentives in place which will save money. EVs less than £40k are exempt from road tax, and the government will offer a grant of up to £3,500 for brand new cars. EVs also have a lower per mile running cost than traditional petrol engines, and it’s estimated to cost only £1.50 to fully charge, if you charge at home. This is much less than it would to fill a car with petrol or diesel.

If you suffer from so-called ‘range anxiety’ because you travel long distances and worry your car will stop midway like a smartphone because the battery has run out, you can buy a hybrid vehicle which can reduce fuel consumption and turn to electric when in traffic . However, if you have an average commute, which is around 10-15 miles, an EV can manage the journey to and from work without the need to charge. Also, there are more and more charging stations popping up around the UK, and you can sign up to a charging scheme such as Polar EV Network, Ecotricity or Pod Point. For a monthly fee, this gives you access to charging points across the UK. At the moment, it’s free to charge and park at Fife Council car park EV charging points (if you pay a one-off fee for a charging card).

EVs are becoming more popular.  More than 40,000 plug-in cars have been sold to UK buyers in the

first 9 months of 2018.  Now is the time to drive down Electric Avenue!

Have you got more questions? If you would like to learn more about electric vehicles, come along to our Information Evening, Tuesday 20th November, 6pm – 8pm, at St Bryce Kirk Centre. Home Energy Scotland will be there to answer questions and you’ll get chance to test drive electric cars from Nissan and Renault.