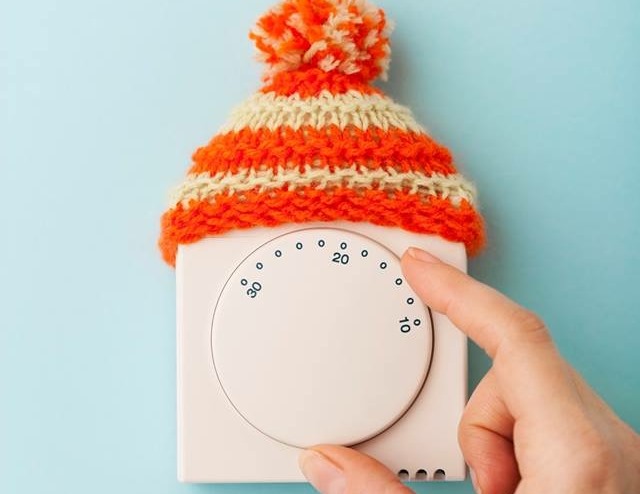 Posted on 9 January 2015 by Lauren Parry

LED bulbs have been hailed as the future in lighting technology – a bright, energy efficient and environmentally friendly light source. Supporters claim they use use very little energy, last a very long time and are instantly bright when switched on. The 2014 Nobel Prize in Physics was even awarded to the inventors of the blue LED, the final component needed to create the white LED.

But, if you’re anything like me – reluctant to spend more on bulbs, confused by technical language (such as higher luminous flux per unit electrical input power….) and cynical of the big claims made by manufacturers, you might not quite understand why using LEDs can make a difference to you. So I’ve done a bit of research to get to grips with what LEDs are and the benefits of using them.

What are LED bulbs?

This is the reason LEDs are more energy efficient and durable than other bulbs (even other energy savers) – they only need a small current passing through them and don’t need to get very hot to emit light.

Why should we use them?

The benefits for you:

After all this research I thought I’d test an LED bulb out for myself, so I bought myself a replacement for one of my spotlights and was pleasantly surprised. The bulbs were reasonably priced at £10 for 4. I’ve used a lot of energy saving bulbs in the past and always found myself getting frustrated with the dim light emitted whilst waiting for them to get going, but as advertised, the LED was bright straight away. I haven’t had chance to see the benefits in terms of money saved and longer lasting, but I’m happy so far!

Making a change in your home energy use by swapping to LEDs is definitely a step in the right direction towards reducing global energy consumption, even on a small scale.

Try LEDs for yourself

Greener Kirkcaldy sell LED light bulbs in their High Street Hub. They will be offering 10% off to all customers throughout January when they bring in old bulbs for new ones.

< Kirkcaldy’s Greenest Driver | How to control your energy costs >