Getting Started With Composting 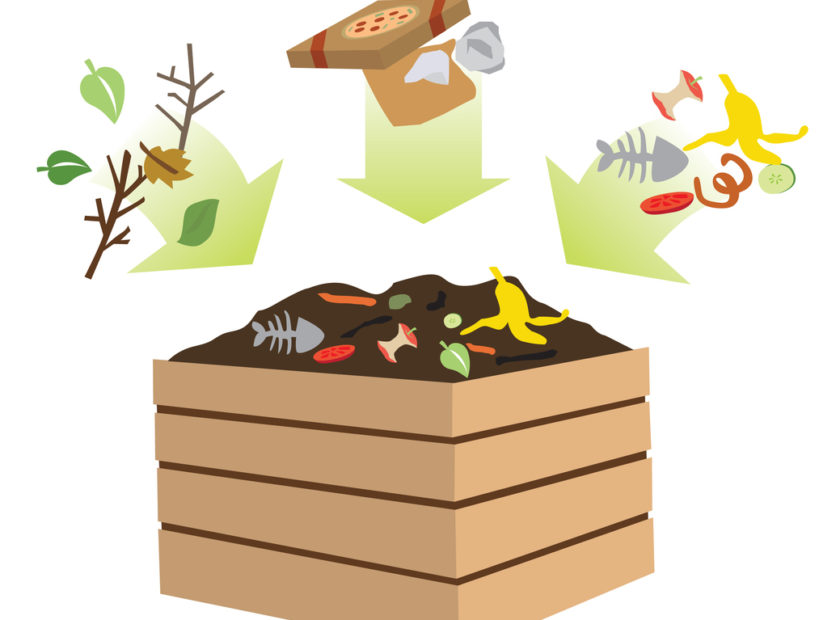 In this blog, Climate Champion Pete shares his thoughts on the value of composting and give some tips to get you started.

It’s hard to imagine that those tattie peels we chuck in the bin could be of value to someone else, but there’s often a grain of truth behind the old adage that “one person’s waste is another one’s treasure”. Food waste may seem useless, but the scraps that we put in our brown bins aren’t going to landfill, they’re returned to nature through the magic of composting.

Composting is part of the cycle of life. It’s the return of nutrients to the earth that then feed the next round of growth. The soil produced by composting our food scraps is full of all the nutrients and moisture that plants need to grow. Those tattie peels can be turned into new tatties through this magical alchemy. And we all like tatties, especially if they’re free. 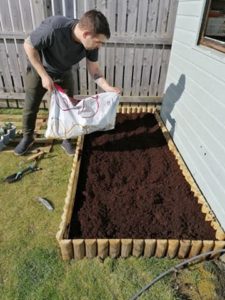 Compost is black gold, and as much as it’s good to see the stuff going to the local council, perhaps we could be more selfish about keeping it for our green-fingered selves. Anyone with access to a garden or a bit of outside space will certainly know the value of a bit of compost, and all the better if it’s homemade.

Even better, you don’t even need that outside space to get involved in the magic. A Bokashi system uses a special type of bran to reduce all of your food waste (aye, even the bones from your roast chicken, but only after you’ve boiled them for stock!) into a nutrient rich liquid fertiliser to give your greenery a boost. On top of that, it barely even smells! Alternatively, a bucket of worms will see off your fruit and veg scraps pronto, leaving you with some beautiful compost for your next crop.

Outside, the compost heap can take on another function: it can become a new ecosystem, supporting a whole host of bugs and beasties, who in turn help to decompose all those useless scraps into something very useful indeed. But the bugs do need a wee helping hand from us.

The key to unlocking all of the potential in that black gold lies in the balance of the ingredients you use to produce it. Alternating layers of green (nitrogen-heavy) stuff, such as salad leaves and old fruit, and brown (carbon-heavy) stuff, such as egg shells, or even bits of cardboard, will ensure that you have a healthy load of compost at the end. Especially if you give it all a good mix up occasionally.

But why go to all this effort? First of all, it reduces waste. Those brown bins might not actually be going to landfill, but they’re still transported in big lorries across Fife to the recycling point. Secondly, it’s free! Buying compost isn’t cheap, and often the bought stuff is full of unsustainably sourced peat. Thirdly, it helps you produce fresh homegrown food, so it’s better than free! Fourthly, you get to witness one of the wonders of nature at home! So put the brown bin in the cupboard and let the magic of composting make your food waste disappear!

Here are a couple of composting guides to get you started from Fife Council and Zero Waste Scotland.