Gardening tools from the Library of Things 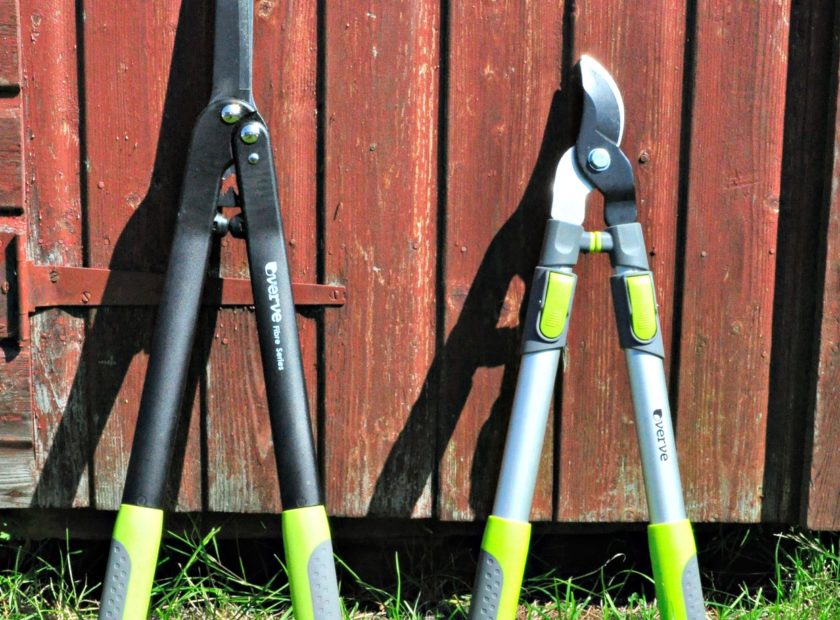 It’s that time of year when you spend a lot of time in your garden. But what happens when you have something that needs to be done, but you do not have the right tool for the job? Most of the time, we end up buying tools to do a specific job, then we leave them at the back of the garage or shed and never use them again. This is wasting money, and resources.

An alternative thing you can do is call in at the Greener Kirkcaldy High Street Hub and borrow a tool from the range of gardening and DIY tools available in their Library of Things.

I borrowed a pair of garden shears and loppers to do some of the jobs that needed to be done in my garden.

I used the garden shears to trim the hedge in the front garden.

Here I am cutting the hedge:

Next, there were some branches overhanging the path at the side of the house that needed trimming. I used the loppers for this.

The loppers did the job easily and, before long, I had cut off all of the branches that were in the way.

The last thing that needed trimming was a bush in my back garden. I needed to use both the shears and the loppers as, while most of the branches were easy to cut, some of them were too big.

I will be returning the shears and the loppers to the High Street Hub soon and seeing what else I can borrow to improve how my garden looks! What’s the point in buying something for a one-off job when we can borrow for free?