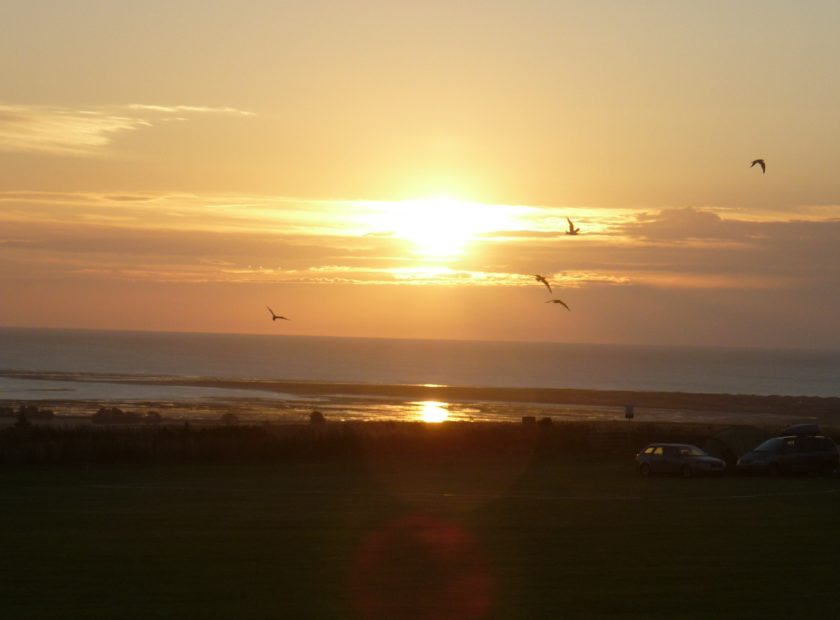 Posted on 16 September 2014 by Lauren Beveridge

Ever heard of Earth Over-Shoot Day? It’s the day in the year when we (humans) have used up all of Earth’s natural resources which Earth can produce in a year. Puting it plainly its like when you go into your overdraft on your bank account. You’re using money that you don’t actually have. We are doing the same now with Earth’s resources.

Over time Earth Over-Shoot Day is getting earlier. This means we are using up Earth’s resources quicker every year. This year Earth Over-Shoot Day was on the 19th August whereas in the year 2000 it was in early October. In 1961, humans only used three quarters of the Earth’s supplies. And they managed to generate food and timber and also absorbed greenhouse gases. *information taken from www.globalfootprintnetwork.org (Very interesting website!)

These supplies which we are currently using we are borrowing from future generations. What will your children or grandchildren be using when they are adults? The future is uncertain. What is certain is that we are damaging our planet by continually using up its resources. This will lead to a build up of carbon dioxide in our atmosphere, a lack of fresh water, soil erosion, deforestation and a loss of bio-diversity. Soon nature may not look at pretty as this: –

I think this is a very scary prospect and I’m sure many people don’t realise the true impact of their actions on the environment. If everyone could follow a few simple steps in their day to day lives it would help a lot to filter through the message that we need to stand up for our planet and help it to survive for future generations.

Everyone saw what an impact ‘The Ice Bucket Challenge’ made. It raised awareness for a charity in need of support and even celebrities were willing to throw ice cold water over themselves to support this so why not our own home, Earth. We all live here and we should all care enough to make a stand.

I saw a quote recently which really hit home to me –

“If you really think the environment is less important than the economy, try holding your breath while you count your money”   Dr Guy McPherson (Professor Emeritus of Natural Resources and Ecology & Evolutionary Biology at the University of Arizona and author).

This quote really hits the point of how important our natural resources really are compared to what we think is important.

A few simple steps to reduce our impact on the environment

And this weekend all people over the world are gathering to demand ‘Action Not Words!’ from world leaders at the latest round of climate talks starting this week in New York.  Our closest ‘People’s Climate March’ is in Edinburgh on Sunday 21st September – and kicks off with a picnic in Princes Street Gardens at 13:30.  Come along and make your voice heard!

< Are You a More Fuel Efficient Driver than Me? | How to get an allotment in Fife >