Why I litter pick 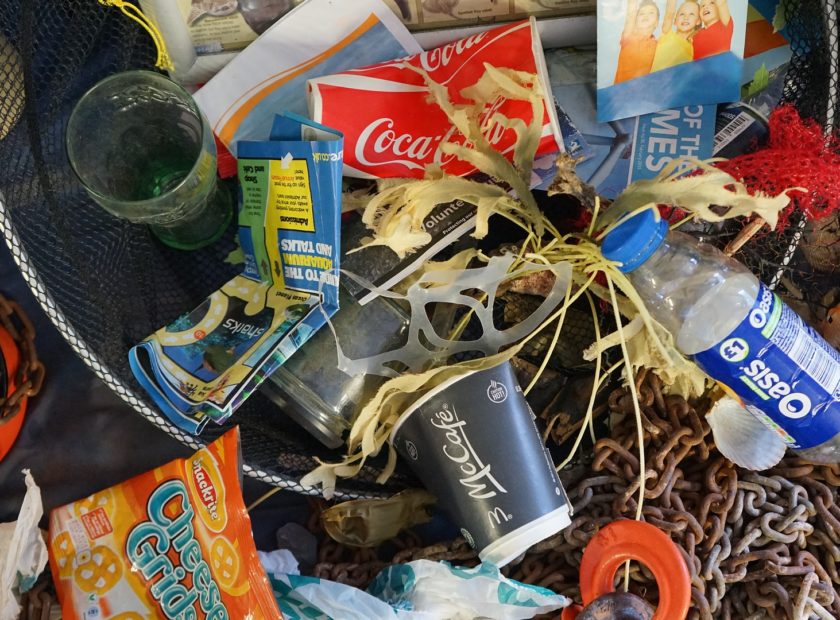 New Media Volunteer Susy Q has been out litter picking in her local community for over 26 years. She tells us all about her motivations in her first blog.

I had a chance meeting with one of our Fife litter pickers the other day. She told me she has been picking litter for 27 years.

I asked her, “Where does your dedication and devotion come from?”

She told me that one day she walked to the village where she was living and noticed that there was a lot of litter scattered along the road. She decided to adopt that road, armoured herself with 10 black bags and picked up litter. Throughout her subsequent litter picks, many drivers called to her out of their windows to say, “Thank you for that!” or “We appreciate your help!” and that spurred her on. She could hardly believe that no-one got angry about what she was doing. 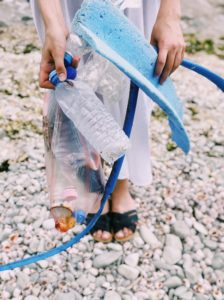 Then one day, about eight months after she had started, she didn’t find any litter along the road. That made her realise that her efforts were having an effect. She began to notice that people who were walking along the road with takeaway drinks or munching crisps were stuffing their empties into their pockets. Another time, she noticed someone walking along the road with a bag and picking up litter just like her. She said that she’s never looked back since because she has seen that “every little helps”.

Clean Up Scotland is a national campaign encouraging and supporting people to help clean up their local areas, and lots of community groups and organisations are presently drumming people together to assist cleaning up our beaches and streets, parks and seas, etc.

As a litter picker, who has been there and done that, for over 26 years, I often get asked what moves me to plod on. Litter picking is not for the faint hearted, can be pretty a dirty business and ‘what am I paying my Council Tax for’?

Maybe you can try seeing it this way – there is so much litter around that it isn’t possible for any one organisation to get it sorted. So why should we expect others to clean up our environment? We live in a world that makes rubbish happen, so there will always be rubbish somewhere.

< Fife Food for Fife Folk Product List | We have moved! >