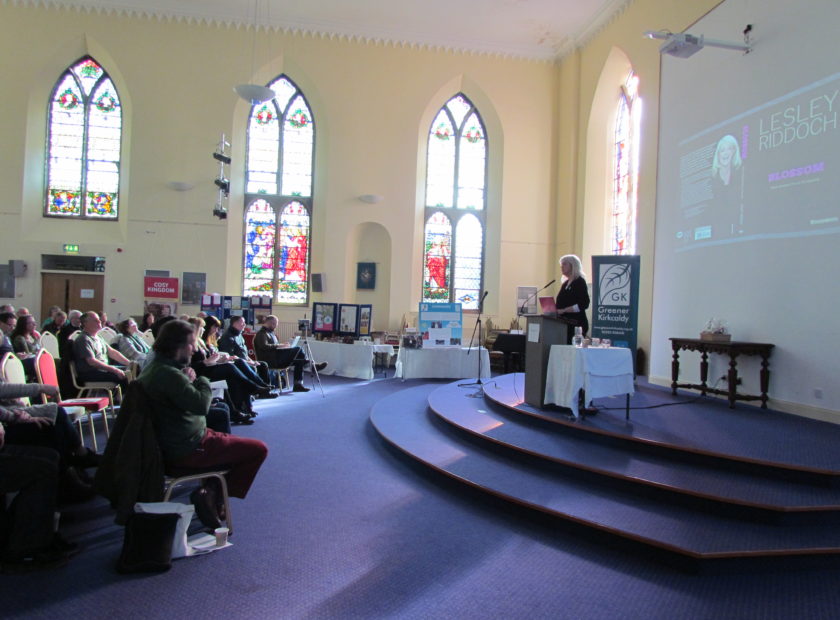 Following Greener Kirkcaldy’s Annual Gathering, our Annual General Meeting took place on Saturday 21 February 2015. Many people from our earlier event stayed on to attend the AGM.

Following a welcome to members and the public from Greener Kirkcaldy’s outgoing chair Andrew Mc Daniel, we presented our annual accounts to our members. The main highlights were the expansion of the project over the years into a healthy and active organisation in the local community.

Andrew stood down as Chair, after a successful year in the role. The Committee will meet again in March, and their first task will be to elect a new Chair.