Get Cooking – Save Money and Eat Healthier with Greener Kirkcaldy 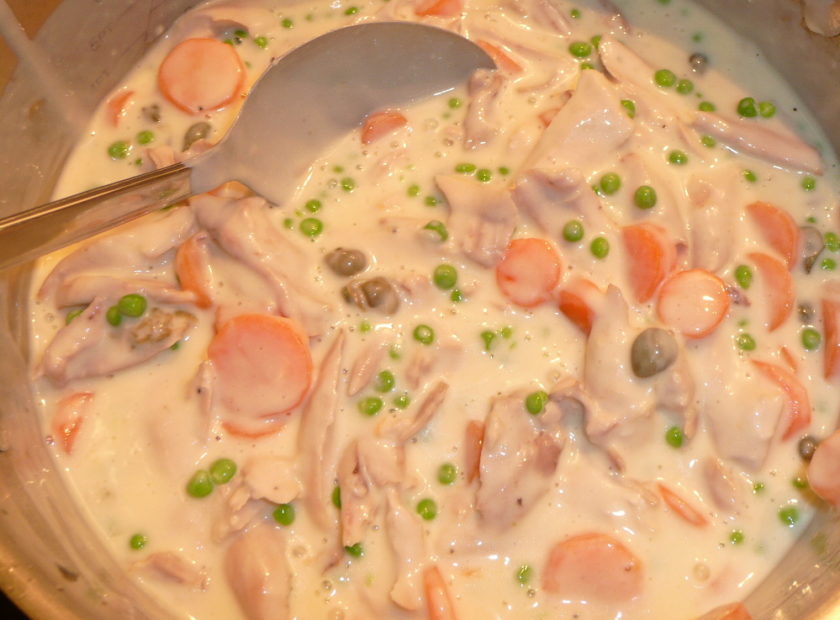 Posted on 18 February 2014 by Maren Schroeder

Could you feed one-and-a-half people on £10 a week? Jack Monroe had to learn to do just that when she became unemployed in 2011, but still needed to provide enough to eat for her toddler son. She blogged about her experiences with extreme budget cooking and national media discovered her in 2013. Her story inspires and makes me feel guilty at the same time. Even if I allowed £10 for each person in my family, I’m nowhere near as good as Jack at keeping food costs low – I’d run out half way through the week. I buy too many ready made sauces and pizzas, puddings and take away meals. I also waste too much food; buy products with too many food miles and out of season produce. Time to change all that and lose the guilt.

Inspired by Jack’s story, I have decided to challenge myself to feed my three growing boys and a hardworking husband for less money than last year. I also want to cook with locally sourced foods to reduce the transport miles required to feed us and have already picked up a calendar showing fruits and vegetables in season. Reducing costs also means I have to reduce food waste.

Leftover recipes are a great way to reduce both food waste and the cost of preparing meals. To give you an idea of the recipes I’ll be trying out during my food challenge, here’s my favourite leftover recipe:

The first meal is a delicious roast chicken with all the trimmings.

For the second meal I use the leftover meat in delicious chicken sandwiches, a tasty chicken salad or a filling chicken stew (see photo).

The third meal is a warming chicken soup cooked from the now bare carcass of the roast chicken.

I’m also on the lookout for the tricks and tips people use to preserve fruit and vegetables at their best for longer. I can’t stand overripe bananas, for instance, and like them best before they’re completely yellow. The best tip I’ve heard recently comes from my dad: Take a moistened piece of kitchen roll and wrap it around the stem of your bunch of bananas. This way ethylene gas, which is produced naturally during the ripening process, is prevented from reaching the other parts of the fruit and ripening it too quickly.

Get Cooking with Greener Kirkcaldy

If you want to set out on your own food challenge, Greener Kirkcaldy is a great place to start, especially if you want to learn how to cook from scratch, pick up new skills and try out healthy recipes. Throughout 2014, Greener Kirkcaldy’s monthly cooking workshops are aimed at people who want to learn how to cook food which is more environmentally friendly, healthier, saves money and, above all, is delicious to eat.

If you want to find out more about Jack Monroe’s story, her blog is called A Girl Called Jack and she also writes for the Guardian.

< Citizens Advice pop-in Clinics at our Advice Centre | Volunteer? Why should I? >