Autumn – The most beautiful season 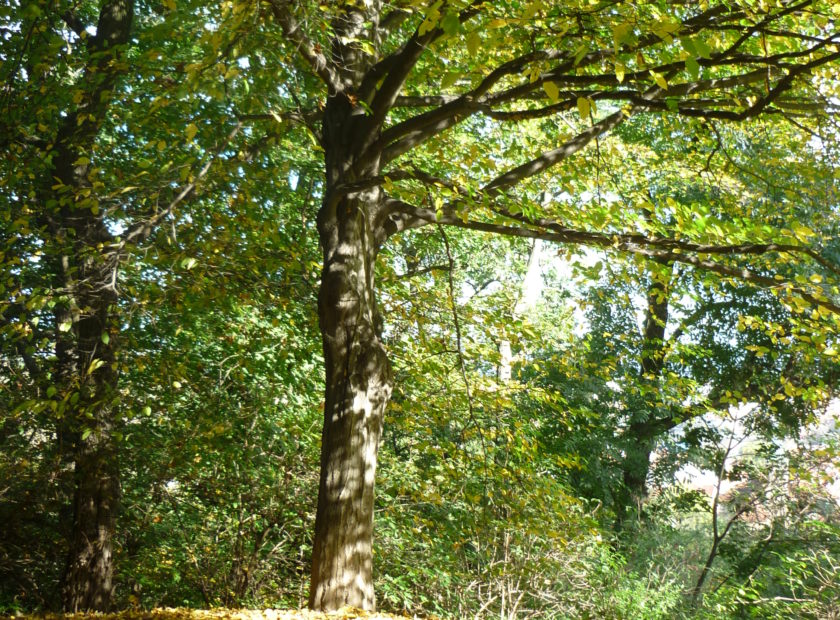 Posted on 3 November 2014 by Lauren Beveridge

My absolute favourite season is Autumn. Its so beautiful! With the coloured leaves and the way they crunch when you walk over them. The way they flutter from the trees at a leisurely pace. I love getting wrapped up warm and going out on those crisp autumn days.

I don’t suppose many people think about autumn as much as the other seasons as people love summer with the hope of some sun to change those pasty white bodies to that of a Greek goddess (in Scotland maybe not!)

Or winter – its all about the worry and/or excitement at the prospect of snow. Its about getting up early to put on the radio to see if the school was closed (well that’s what happened when I was at school. No doubt nowadays its updated on Facebook or Twitter) Mid-way through there’s also the excitement of Christmas and whether you had been a good girl or boy that year.

I was going to write a list of why I like autumn but I thought I’d write a wee poem instead.

The leaves change colour to orange and brown

They lie on the streets, in the park and in town

My cheeks are rosy with the crisp autumn air

Hands in my pockets and the wind in my hair

The clocks go back, the nights draw in

Sweeping up the leaves fills up your brown bin

Looking for sweeties, money and more

On the 5th of November its Bonfire Night

Where everyone gathers to stare in delight

When the trees are bare and the sun hasn’t shone

Winter is here and autumn has gone.

I was visiting Prague recently and they had some lovely autumn trees so I took a few photos which are throughout the blog hope you think they are as beautiful as I did.